We have a long history of quality design and engineering.

Allison Boats has a long history of quality, ingenuity and record breaking engineering. Below are a few highlights for your enjoyment.

The first Allison boat is built by James Allison

The first outboard pleasure boat is built by Paul Allison

The first Allison bass boat is built by Darris Allison 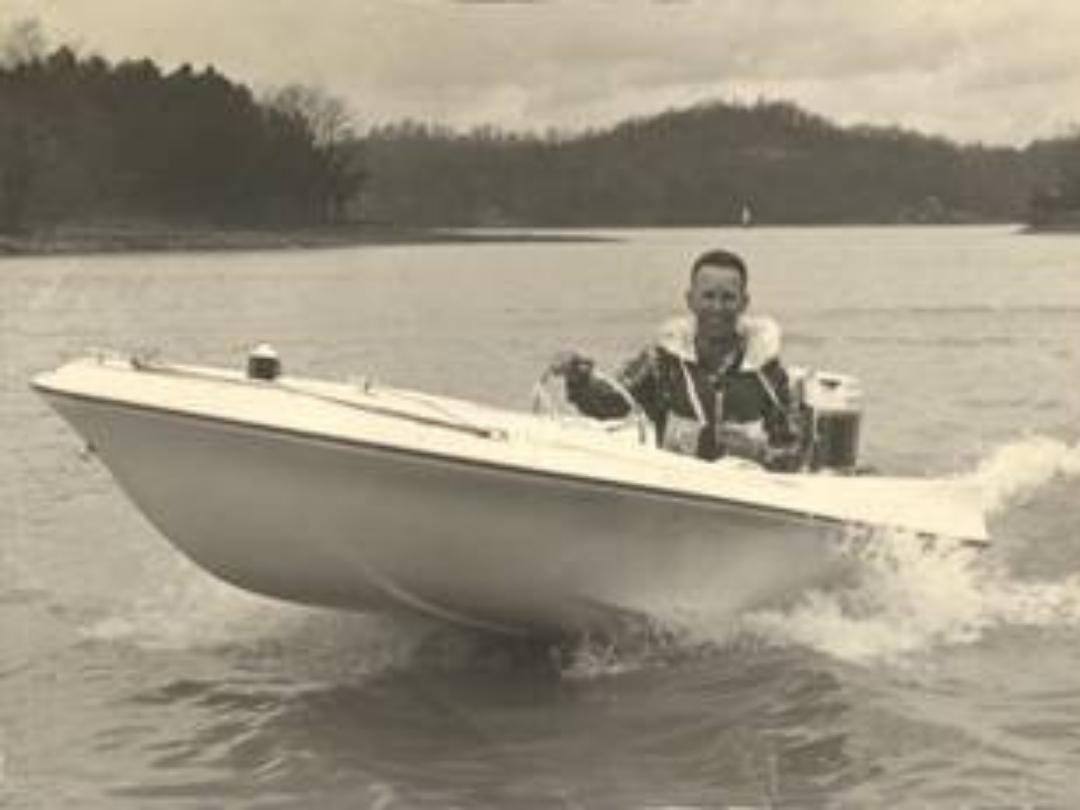 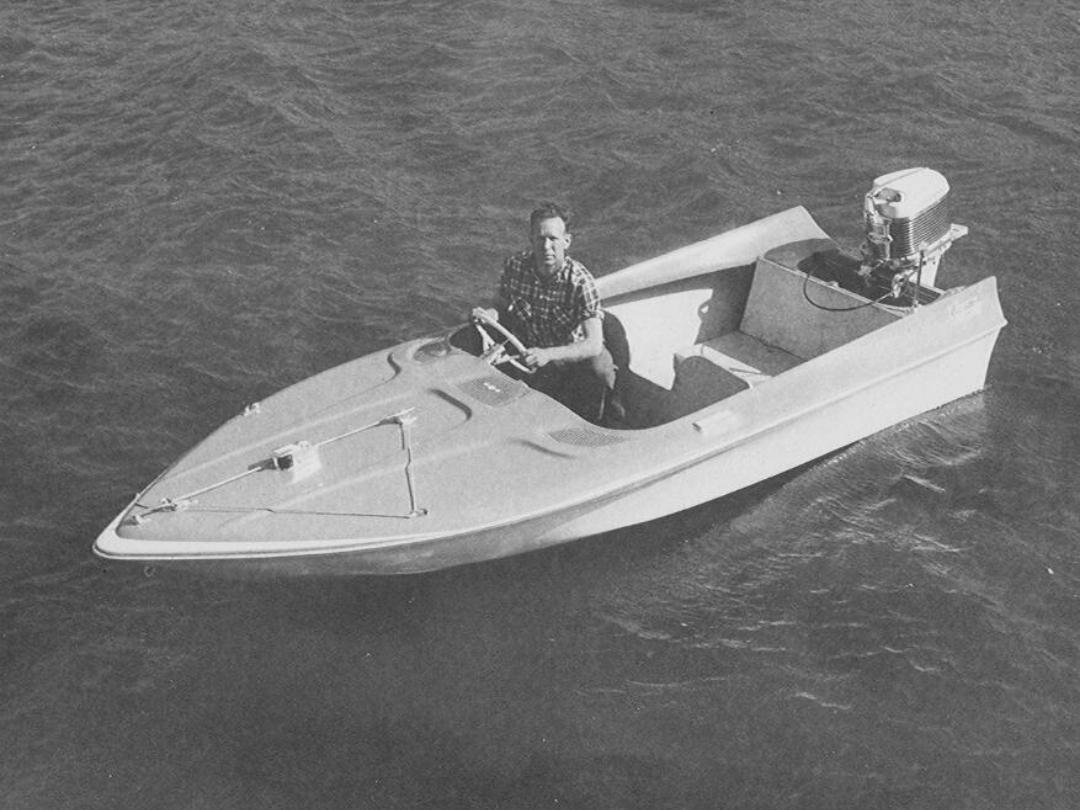 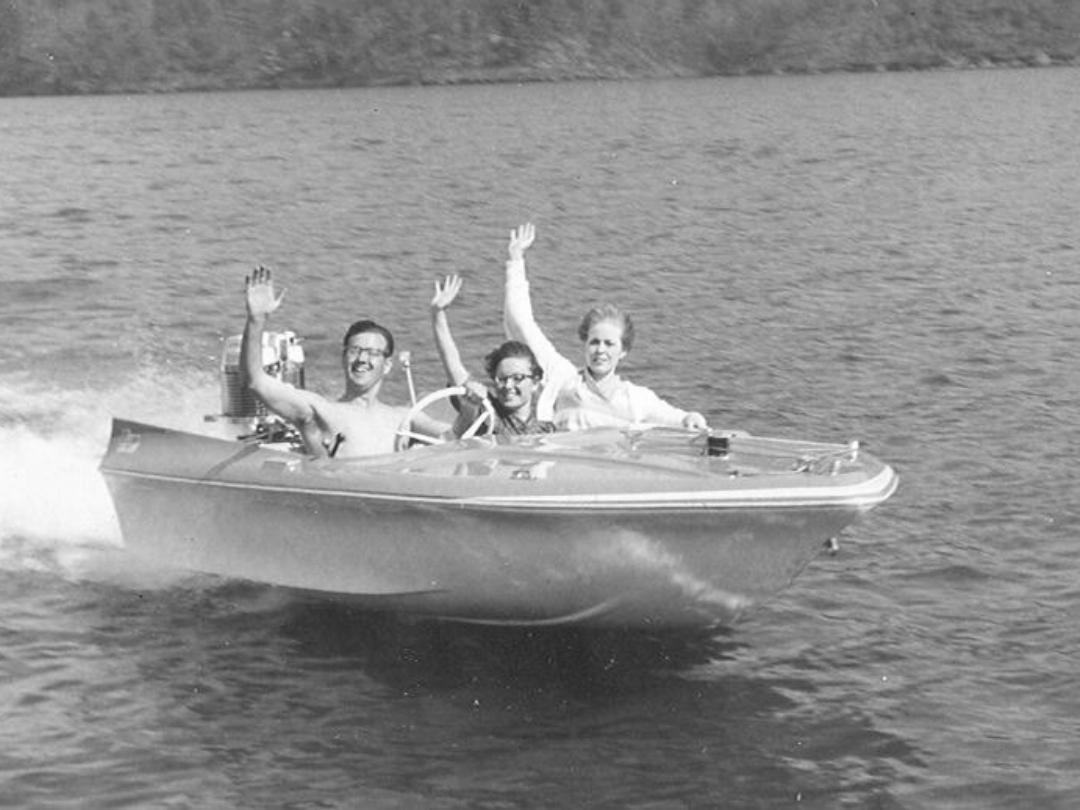 It all started when some local boaters got together on the weekend and raced each other in their wood or aluminum boats. Paul Allison always wanted to outrun everyone there.

With a taste of success he wanted to try and make the boat run even faster. He built another boat with a hull utilizing more of his own ideas and it outran the last one he had built. His friends began to ask him to build a boat for them since his was faster than anyone else’s.

After being seriously injured from a gunshot wound on a hunting trip and spending several months in recovery, he decided to leave the auto body business and build boats, since there was a demand for a wood boat that would outrun other boats.

In 1959 Paul built his last wood boat, but not without being the first to break 60 mph in a production pleasure boat, setting a straightaway speed record of 61.8 mph with a stock 80 hp!

In 1960 fiberglass became available for boat building and he built his first 14′ fiberglass boat (pictured above).

We have a long history of winning

Allison Boats has won more races and set more speed records than all other current manufacturers combined. Hundreds of straightaway and track records and thousands of races won (circle, drag and marathon). 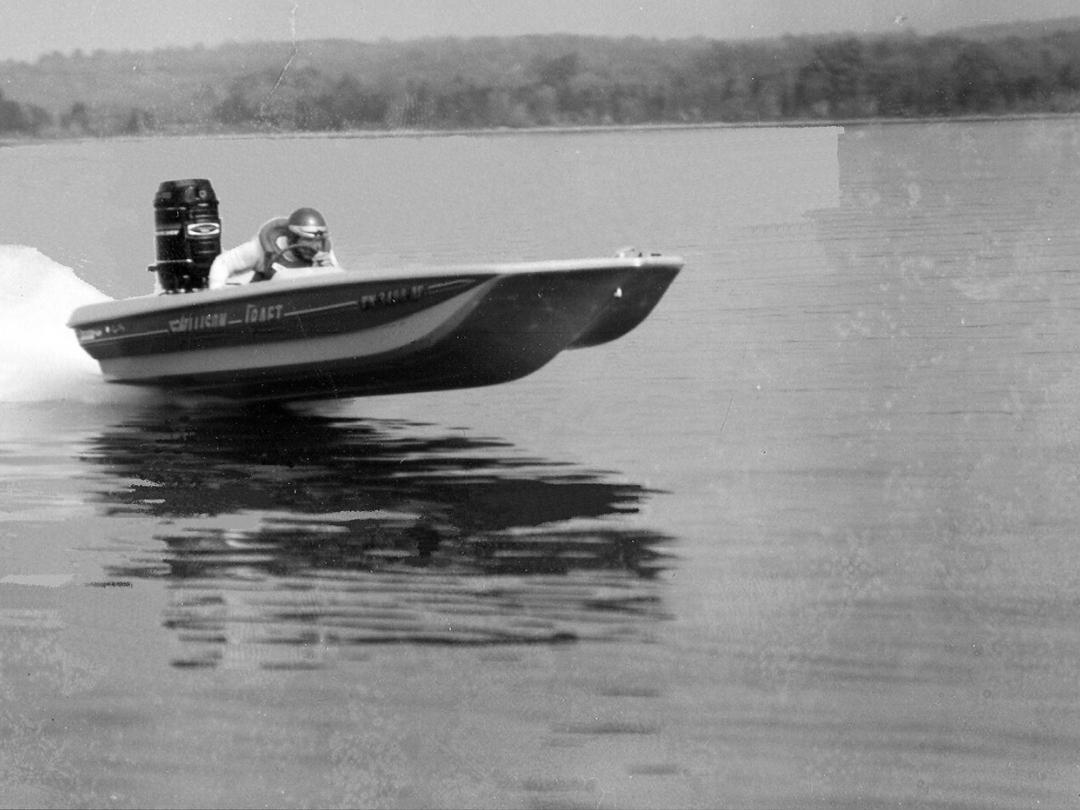 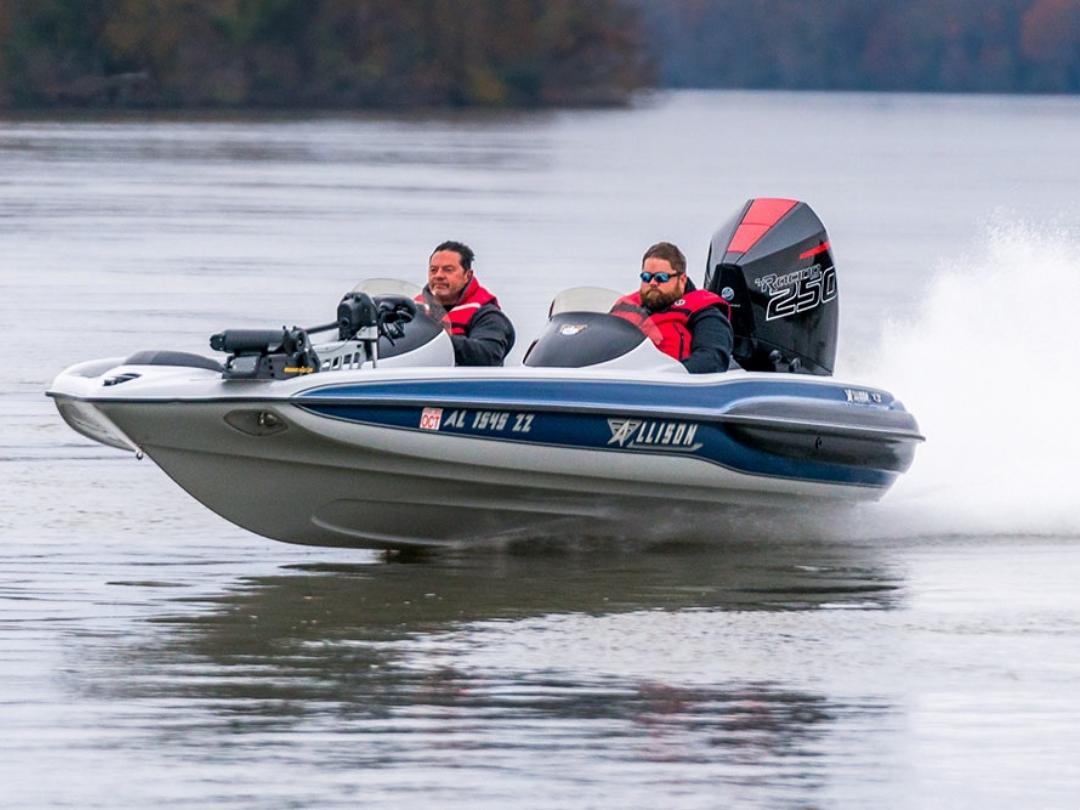 We Are the Pioneers of the Bass Boat

The walk-thru windshield boat was built with stern drive engines

First pod tunnel which later became a mod VP style racing boat. This boat set a speed record of 73 mph with an 80 hp motor in 1974

1st in designing the modern layout for bass boats

1st no rot construction in hull